Dan Malin breaks down an innovative and new way to play season long fantasy football with a huge prize pool at the end of Week 16.

FA Nation? Meet Fantasy Football Evolution. FFE? Meet FA Nation. Fantasy football is inching ever so closer to us all. Me? I start mock drafting in May or as soon as possible. It's a drug that I need all year round and in many different formats. Even after the long and arduous fantasy baseball and fantasy football stretch ends for me, I start going through withdrawals. And I like variety too. I like season long leagues, and I enjoy DFS. But Fantasy Football Evolution is a unique and innovative experience because it takes the season long fantasy football format, but adds a prize pool on the DFS level.

Like any standard fantasy football league it all starts with a draft. But it's not a draft you're probably used to. With FFE you draft from the spot you want against 11 other teams. The unique thing is that you're drafting against the computer. So it's a 12-team league no matter what. If you have the 1st overall pick you'll make your pick and then instantly the computers pick and it'll come back to you for picks 24 and 25 pretty quickly so you need to be ready. You can't get flustered. Part of the game is how well you perform under the pressures of such a fast-paced draft. FFE DOES NOT use free agency or trades. The team you draft is the team you ride with. The draft goes for 20 rounds to allow for each team to field a competitive unit. For this reason, handcuffs are incredibly vital. If you draft Ezekiel Elliott, you should be targeting Darren McFadden in the event Zeke is suspended.

The roster requirements are listed below:

You can also draft 3 additional players from any position.

Now that's just how many of each you draft. The starting lineups each week are listed below:

Now when you register with FFE the initial entry is $25 into their main event contest where at the end of the season, first place wins $25,000. I'm going to enter 5 lineups for this contest and in my upcoming articles I'll break down the spot I selected to draft in and break down my team. But now it's time to focus on the scoring because it's a little different than your standard fantasy football league. 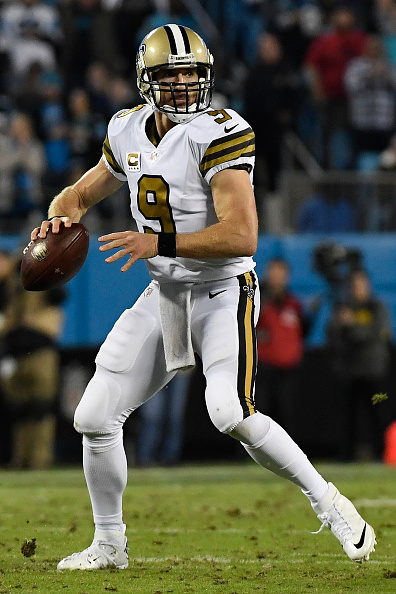 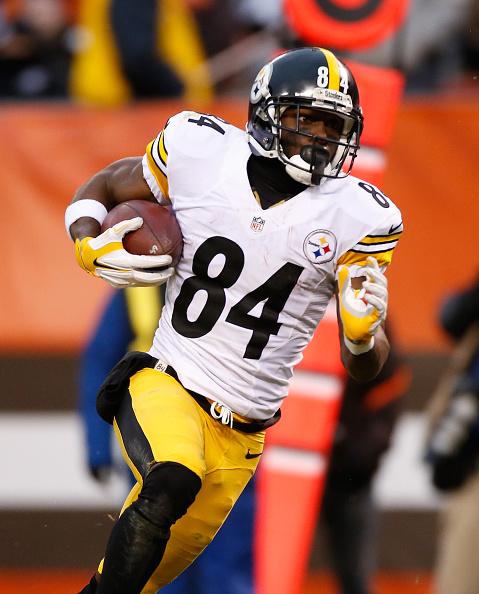 After each week you can track where you stand on FFE's leaderboard page to see how you're shaping up for Stage 2.

This round is simple. It's 3 weeks long and you want to score as many points as possible. The 64 teams that accumulate the most points in this stage move on to Stage Three. It's worth noting that it also takes into account Stage One. Your AVERAGE score from Stage 1, plus your total scores from Weeks 9, 10, and 11 determine who moves on to the third and final round.

This is it. For all the marbles. This is straight up Tournament Play. 64 teams play from Weeks 12-16 These 64 teams will be seeded and play for the top prize. No more computers or racking up points. Just go 5-0 and $25,000 is yours. Who cares if you don't win your season long league that you care most about? This is for $25K!

Now over the next 5 weeks I'll be drafting 5 teams for this main event contest. I've registered 1 team but haven't drafted yet. I highly recommend not drafting right after you register. Mock a little bit, get a feel for 12-team drafts because this draft will come at you fast. Next week will feature a breakdown of my team from the #6 spot. Personally, this year I like being right in the middle of the draft, but I'm going to draft four of my teams from the #2, #5, #6, and #11 spots. The final team will be randomly selected (might even do a poll) and I'll draft from whichever spot I get for that last squad.

This is such a unique site that I look forward to sharing my drafts with you all and would love to hear from the FA Nation as well on your teams. Follow me @RealDANlanta and let me know what you think of the site! Best of Luck!